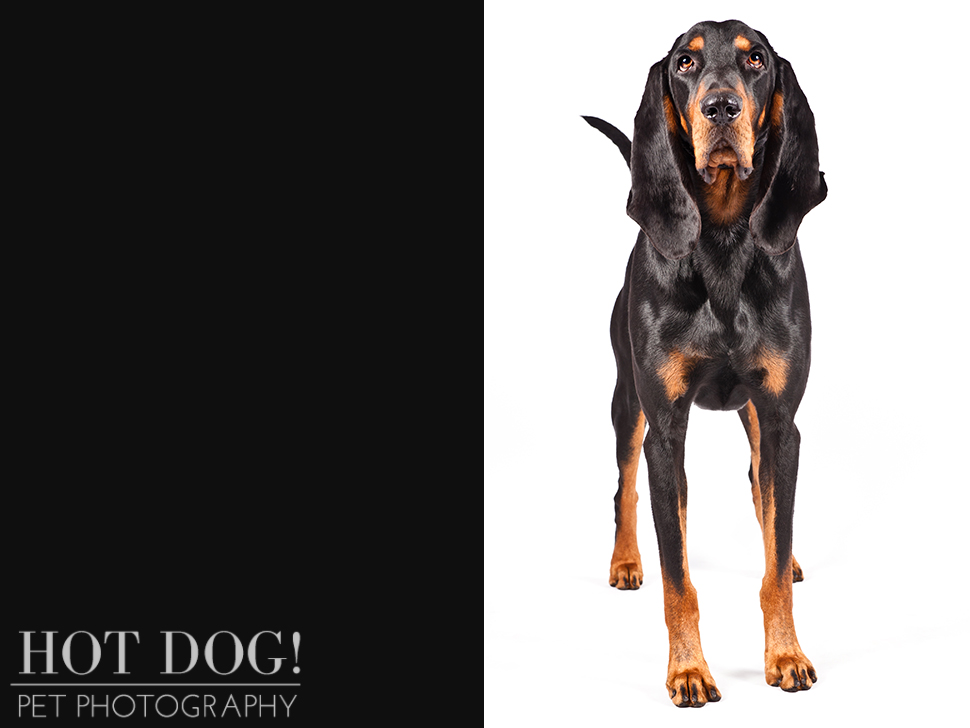 The 33rd breed in our dog of the day series is the Black and Tan Coonhound!

The Black and Tan Coonhound is an all-American breed that descended from the Talbot Hound, Foxhound and Bloodhound. It is the first coonhound to be considered a separate breed from the American Foxhound. They have keen treeing instincts, which may lead them to chase small animals and bark.

Black and Tan Coonhounds aren’t very fast, but they trail animals like a Bloodhound with their noses to the ground; they were bred to tree quarry like opossum and raccoons, but they can also hunt deer, mountain lions, bears and other big game.