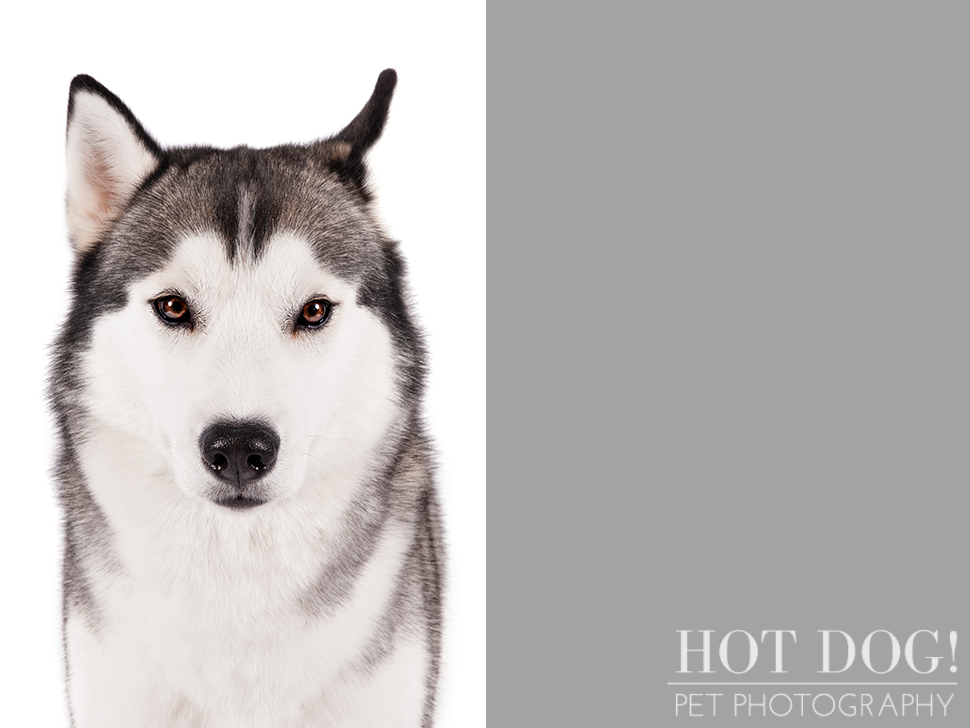 The 32nd breed in our dog of the day series is the Siberian Husky!

The Siberian Husky is a sled dog from Northeast Asia (aka Siberia) with incredible stamina and willingness to work. Coming from a cold climate, Siberians have very thick coats comprising a dense, cashmere-like undercoat, and a longer, coarser top coat.

It’s widely believed that the Siberian Husky originated from the Chukchi Tribe off the Siberian peninsula. The Siberian Husky, Samoyed and Alaskan Malamute all descend from the first sled dogs, and it is thought that the name “husky” is actually a mispronunciation of the nickname “Esky” once applied to the Eskimo peoples.

A team of Huskies competed in 1908 in the All-Alaskan Sweepstakes – a 408-mile-long dogsled race – and they served in the Army’s Arctic Search and Rescue Unit in WWII. In 1925, Balto, the famous jet black Siberian Husky, led his team of sled dogs on the serum run to Nome, Alaska, to combat an outbreak of diphtheria.