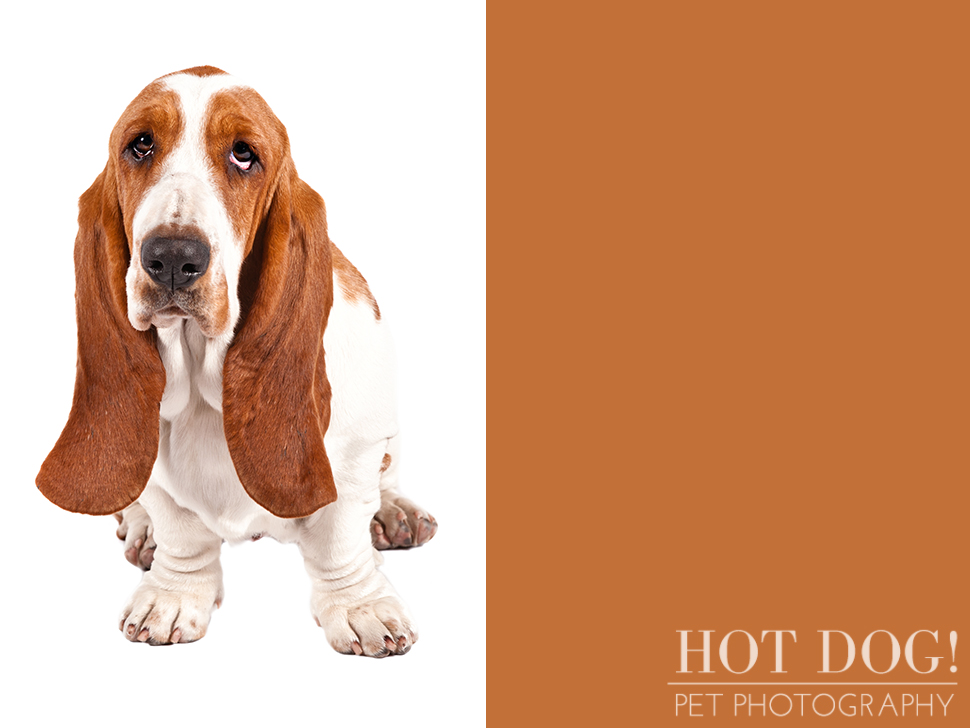 The 34th breed in our dog of the day series is the Basset Hound!

The Basset is well-known for its adorable droopy features, incredible sense of smell and sweet, gentle disposition. The breed was originally developed in France (“Basset” comes from the French adjective “bas,” which means “low thing” or “dwarf”) to track small game so hunters could follow on foot.

They became very popular during the reign of Napoleon, and Queen Alexandra kept Basset Hounds in the royal kennels. Marquis de Lafayette brought Bassets to the U.S. as a gift to President Washington after the Revolution to accompany him on his hunting expeditions.