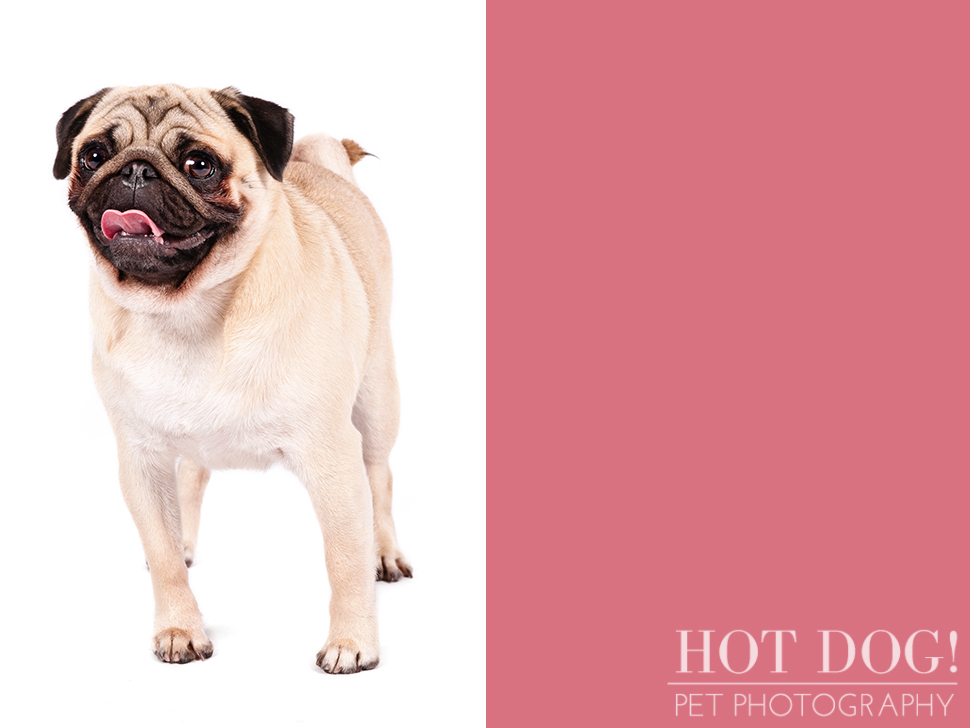 The 30th breed in our dog of the day series is the Pug!

The pug is one of the oldest breeds of dogs, dating back as far as 400 BC (and even earlier), and as such, they have a very rich history. Researchers agree that the pug originated in Asia because of its similarities to the Pekingese.

They were also the pet of choice for Tibetan monks! When Prince William II became the King of England, he owned pugs and they became very popular for generations to come! Napoleon’s wife, Josephine, used her Pug “Fortune” to carry secret messages to her husband under his collar while she was imprisoned at Les Carmes.

Pugs are often described by the Latin phrase “multum in parvo,” which translates to “a lot of dog in a small space.” They’re very playful, affectionate and eager to please their people!

PS: Ever wonder what breeds have “Type-A” personalities? Check out this article on Woofipedia for the top 10. You might recognize some of the photos!