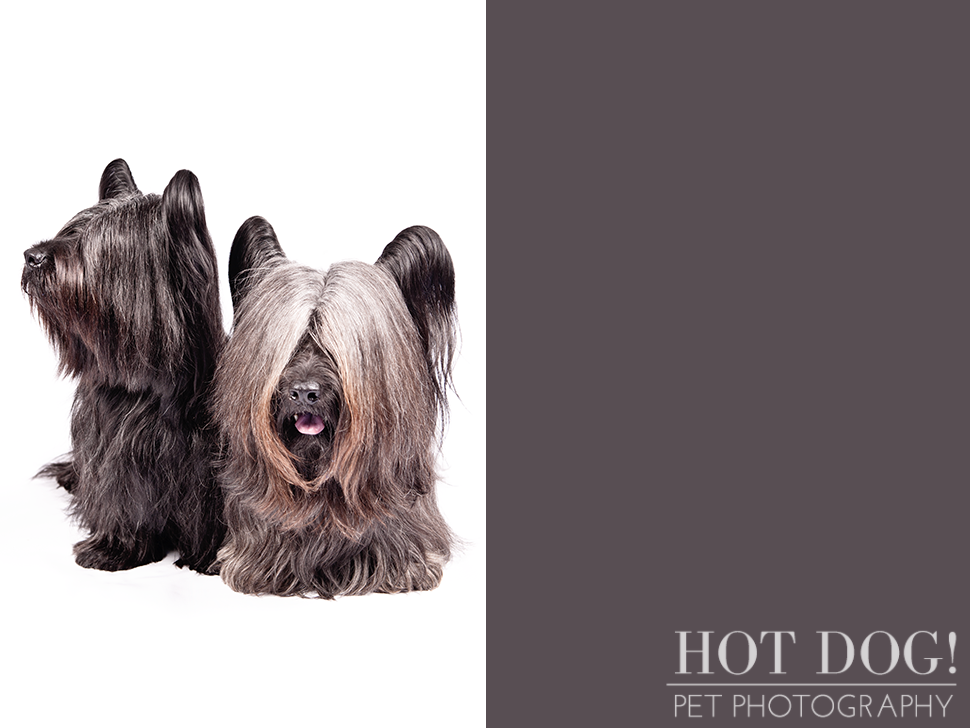 The eighth breed in our dog of the day series is the Skye Terrier!

They are somewhat rare, and they’re one of the oldest terriers, originating on the Isle of Skye off the coast of Scotland. They were bred to hunt vermin, and those long flowing locks protected their faces from injury and bad weather.

Skye Terriers are known for being fiercely loyal; one Skye named Greyfriars Bobby was so devoted to his owner that he guarded his grave for 14 years, leaving only for food. Talk about devotion! Queen Victoria also favored them, so they became quite fashionable in the 19th century.

Hi there! We’re Tom and Erika Pitera. We live in sunny Orlando, Florida with our two mini dachshunds and four rescue cats! Learn more about us here.