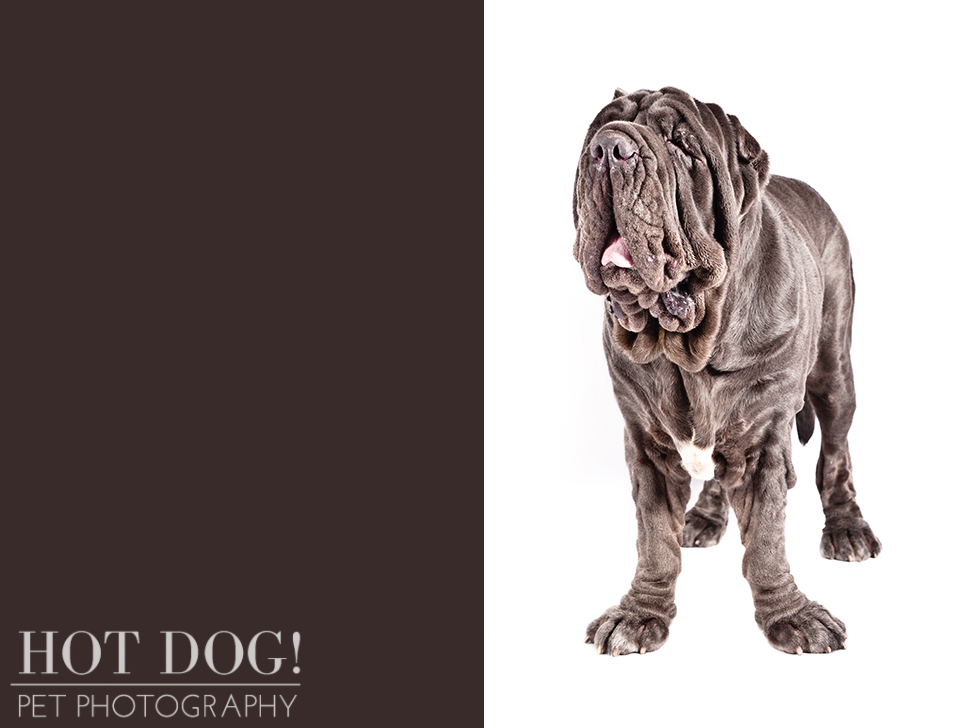 When we had the distinct pleasure of photographing the American Kennel Club/Eukanuba show the past two years here in Orlando, we met SO many breeds we’d never even heard of, never mind seen in person!

It was truly a fascinating experience, so we thought we’d share a different dog breed each day until we run out!

This is a Neapolitan Mastiff. Known for its impressive stature (they can weigh more than 150 pounds) and loose folds of skin, the Neapolitan Mastiff was originally bred as a guard dog back in ancient times – we’re talking roots in ancient Egypt, Persia, Mesopotamia and Asia. They were even the dogs of war used by the Roman army!

The breed was rediscovered in the 1940s in Italy, where they’re called “Mastino Napoletano.” They’re very loyal and are definitely prone to a little drooling!