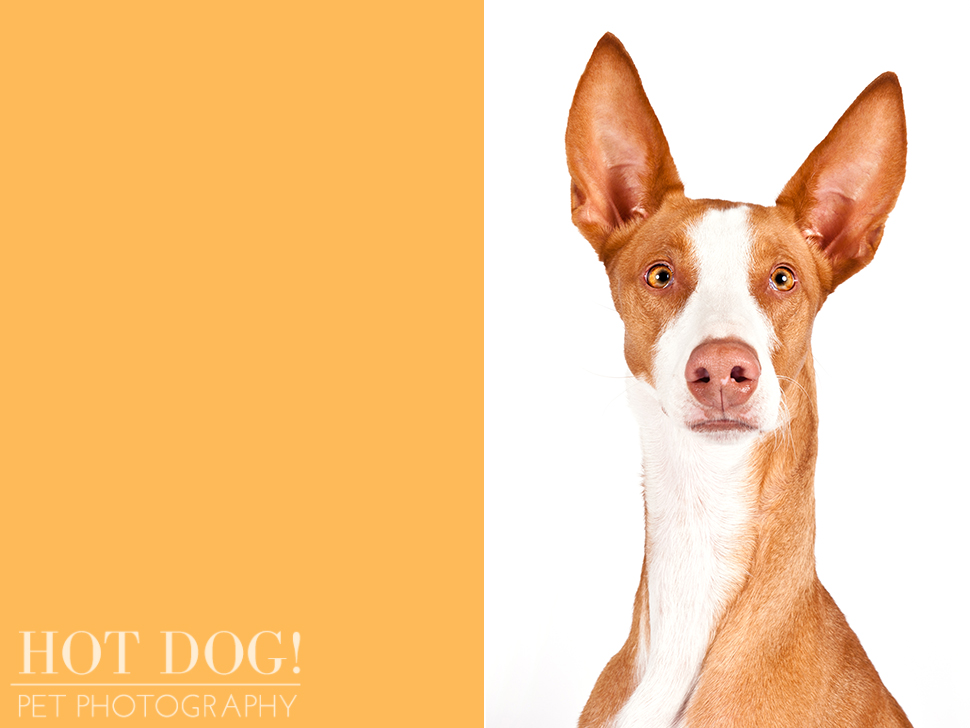 The 21st breed in our dog of the day series is the Ibizan Hound!

The Ibizan Hound is known for its large ears and beautiful amber eyes. In their native country, Spain, the breed was used to hunt rabbits in packs. Depictions of dogs that look quite like the Ibizan Hound have been found in Egyptian artwork dating back to 3400 BC. It is believed that Phoenician traders carried these ancient Egyptian dogs across the sea to various lands, such as Ibiza. Hannibal, a native Ibizan, even took some of these dogs on his journey across the Alps during the Second Punic War.

The tomb of King Tut, discovered in 1922, contained a life-size statue of Anubis, the “Watchdog of the Dead” – an identical duplicate of the Ibizan Hound of today.

Hi there! We’re Tom and Erika Pitera. We live in sunny Orlando, Florida with our two mini dachshunds and four rescue cats! Learn more about us here.